Science Fiction hasn't really been a great source of crayon licensee material in the past.  While Star Trek has had several TV series and movies, the only thing ever put out for it was from Avalon back in the late 1970s! 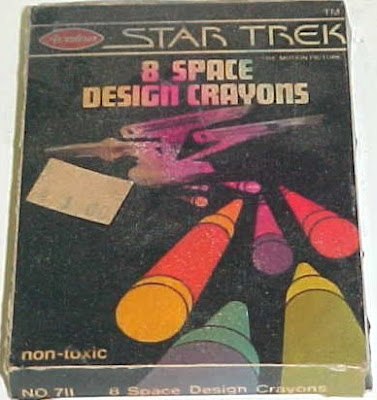 Star Wars, another incredibly popular series of movies, didn't even have a crayon licensee until the early 2000s and then it was only a single Rose Art 16-color box.

Well, 2015 changed all that.  Crayola contracted with Disney who now owns the rights to Star Wars and has begun to put out various Star Wars crayon and toy items.

But it wasn't the first time they have tried anything Star Wars.  This item was released several years ago in Canada. 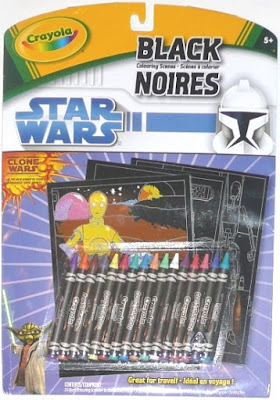 They have also been doing a slow production of various Star Wars products outside of their straight crayon box line: 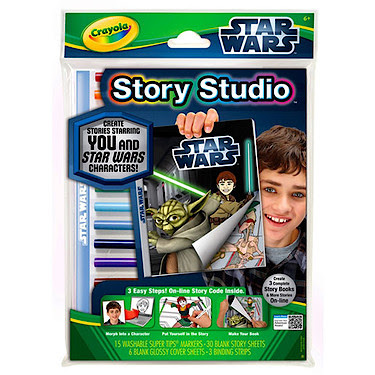 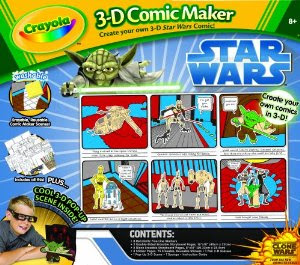 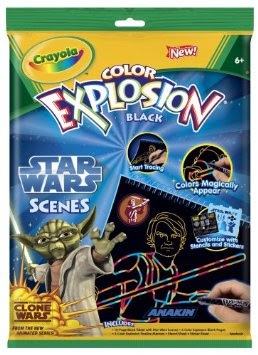 And while most of these have been one off introductions, in 2015 we saw a full focused licensee launch of Star Wars items in time for the new movie and Christmas shopping.  For us crayon collectors, it gave us four new No 64 boxes to get.  Two of those could be found in special collectors tins. 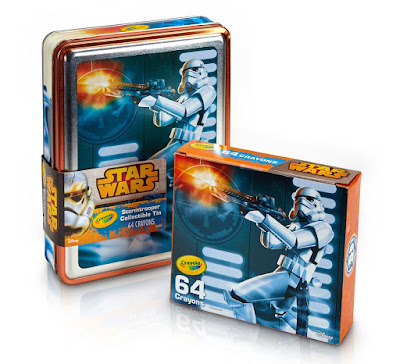 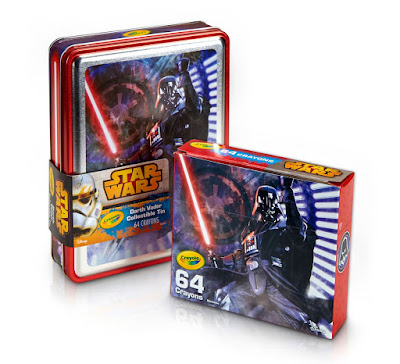 The other two are available as straight crayon boxes in retail stores and online at their web site (among other places). 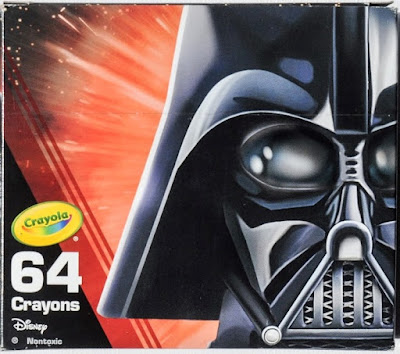 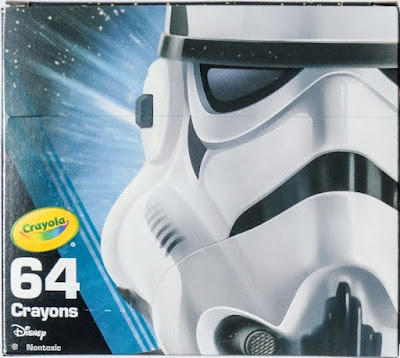 Of course, none of these introduced any new colors or wrappers inside these boxes though.

They also introduced several other items as part of their licensed catalog: 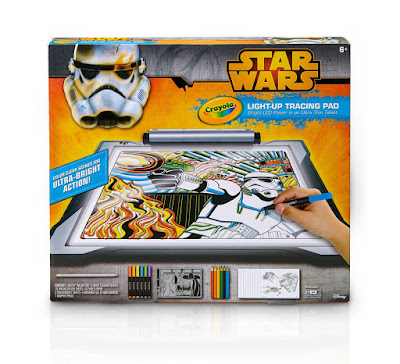 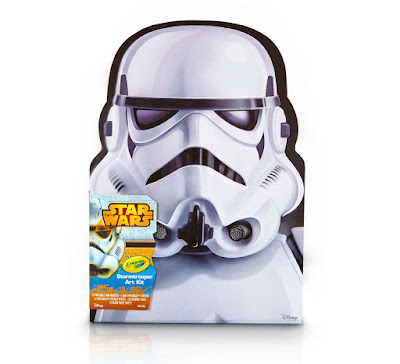 For all of us crayon collectors out there, I hope the licensee trend continues as it provides a lot of fun additions to your collection.
Posted by Ed Welter, the crayon historian